GET A 20% DISCOUNT on your first order

Menu
No products in the cart.
$0 Cart

No products in the cart.
$0 Cart 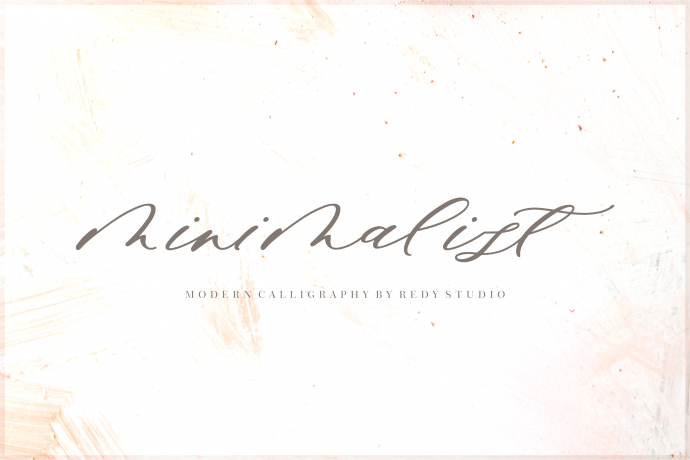 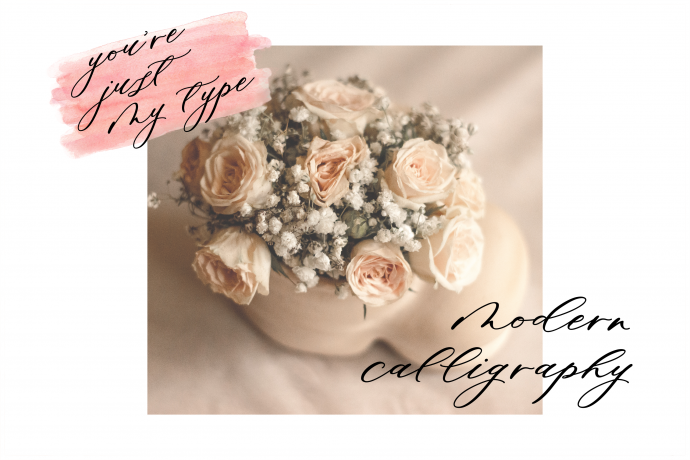 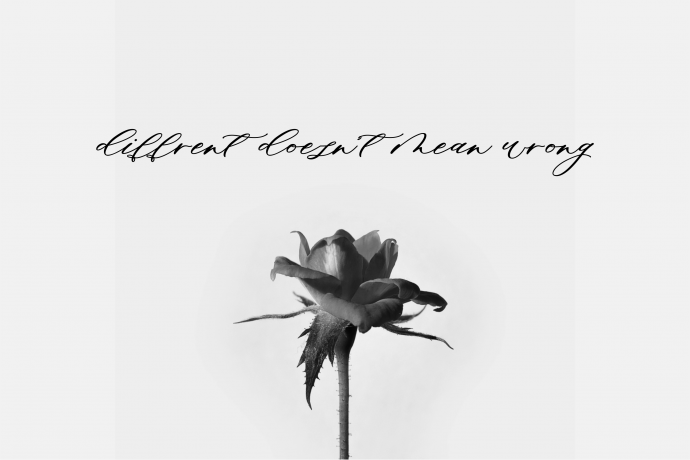 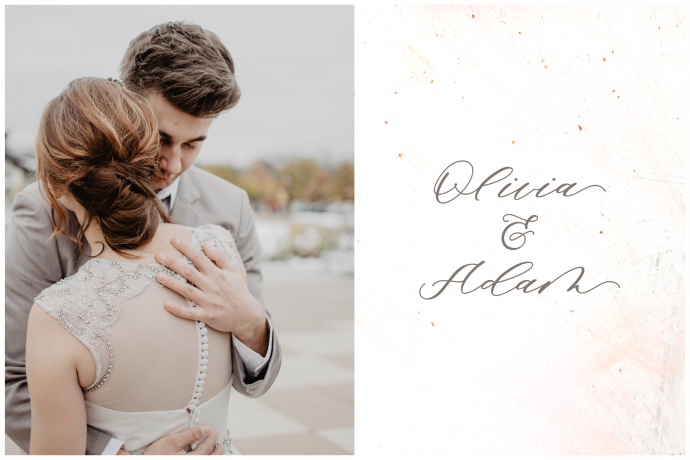 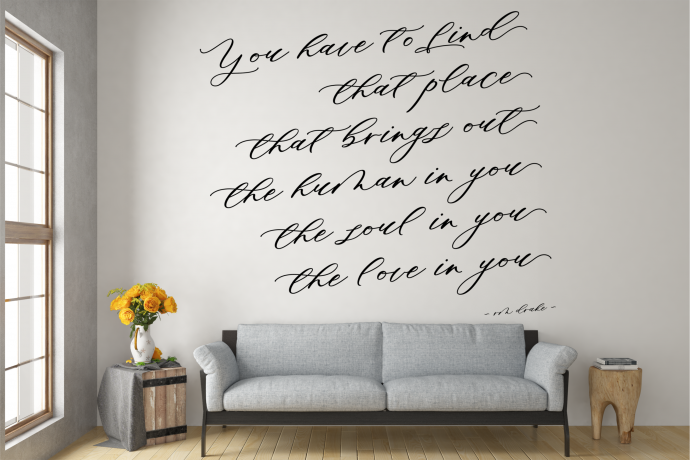 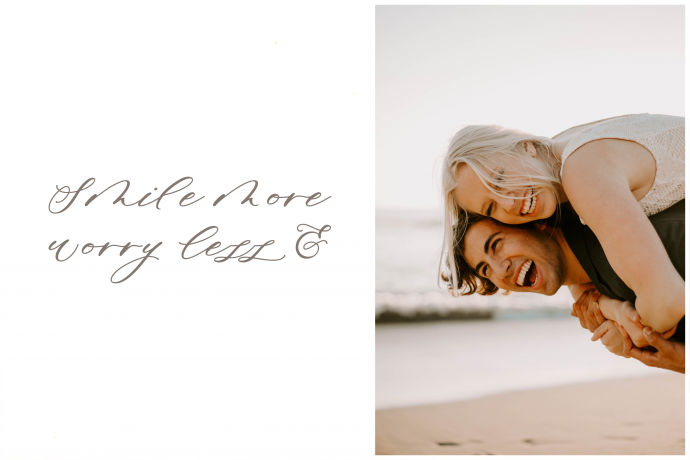 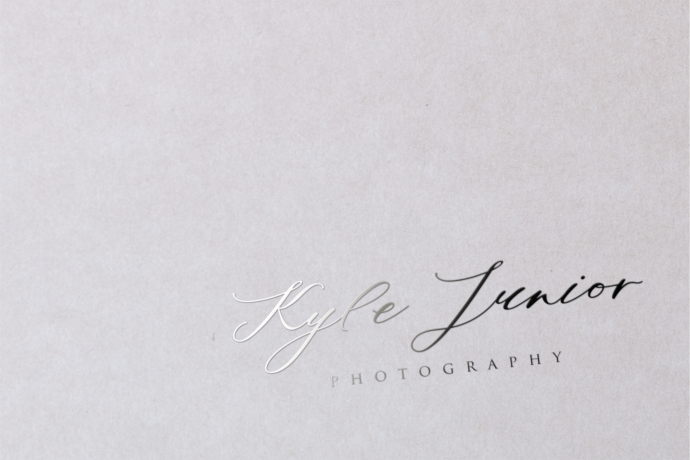 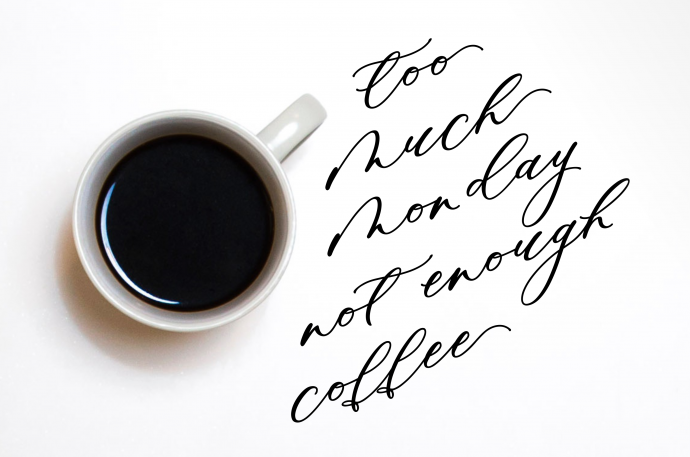 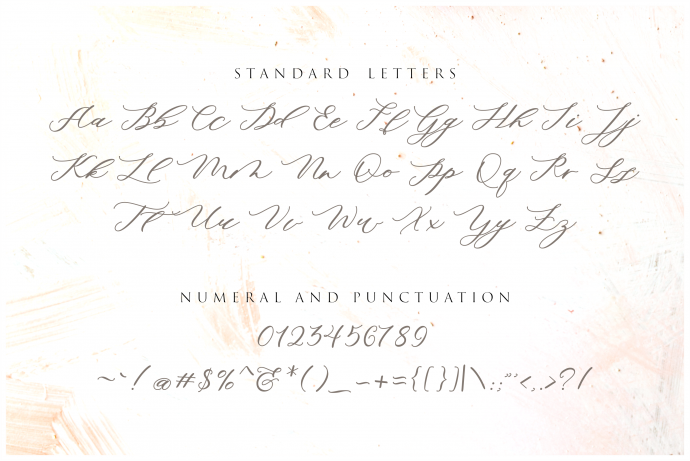 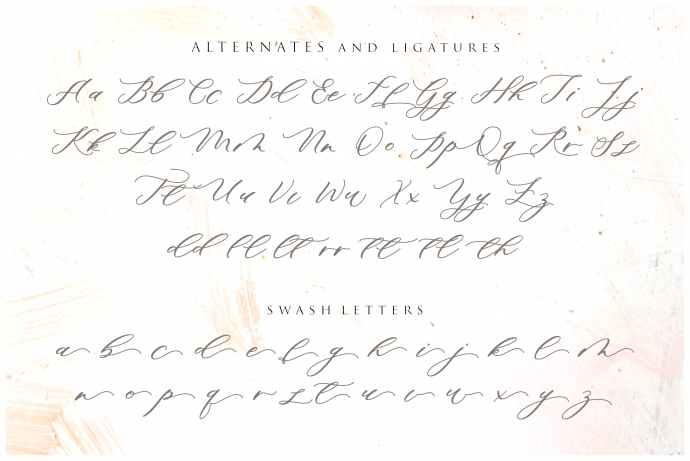 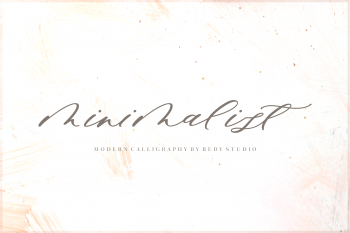 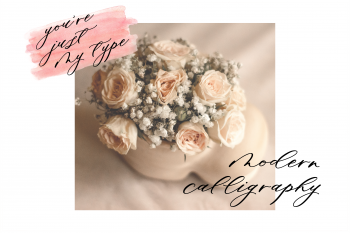 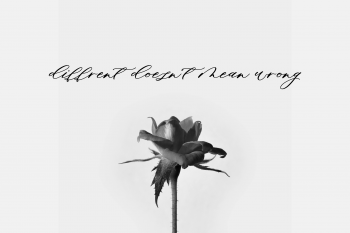 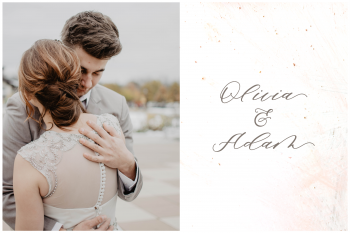 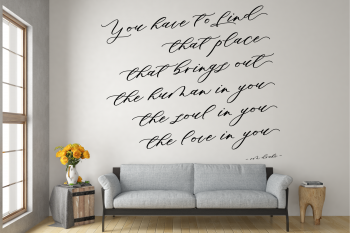 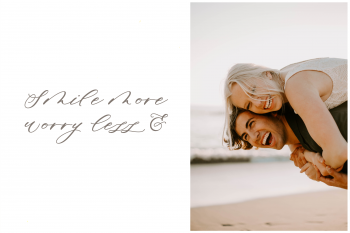 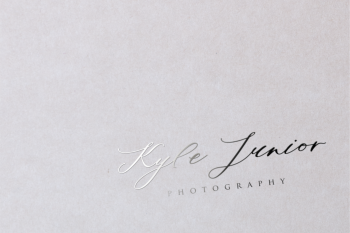 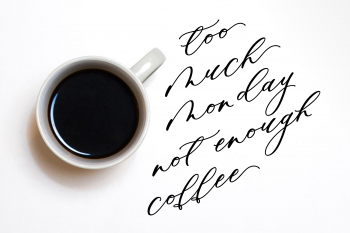 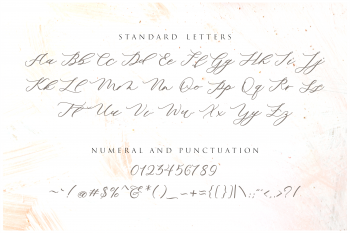 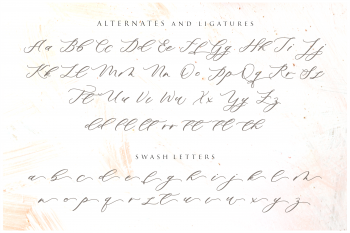 MinimalistScript
The quick brown fox jumps over the lazy dog

Minimalist Script consists of a wide selection of clean, crisp, and modern calligraphy scripts for your design. Minimalist has the beautiful letter essence, it brings the beauty of typography to design your own story! Minimalist Script is a perfect choice for any creative project related to any phrase, quote, and wedding announcement post. The minimalist script brings simplicity to another level with its meaningful lettering forms, which make this font special and attractive.

Feel free to give me a message if you have a problem or question. Thank you so much for taking the time to look at one of our products.

There are no reviews yet.

No comments to show.

Subscribe for exclusive deals,
our new product and freebies